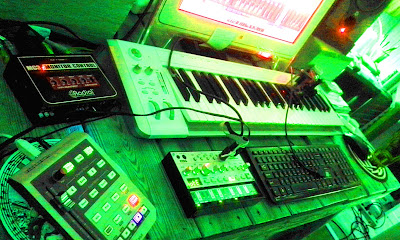 The Lantern Sound Recording Rig requires a 50% deposit for booking studio time. Balance of payment owed is due at the end of that day's work. If an artist or client has a balance due, the LSRR reserves the right to deny subsequent bookings for studio time until said balance is paid. For any recording project, no content, session files, or mixes of any kind will be released until all balances are paid, and accounts are made current.

A session at the Lantern Sound Recording Rig (LSRR) begins billing at the time the client booked it for, whether the client is present or not, and continues until the final load-out. Consecutive studio day rate rentals (not hourly) are mandatory if gear or mixes are to be left set up overnight. Payment is due at the end of the session, in cash. All mixes, CD-Rs, hard drives, etc. shall remain the property of LSRR until all invoices are paid in full.

Daily rate (12 hour day) includes an optional "load-in and setup night" previous to the day actually being booked, focused on getting as much setup and checked as possible, with an emphasis upon drum setup and sound.

“Faders up” rough mixes for performance evaluation are always furnished at no additional cost in MP3 format, distributed via Dropbox. We generally do not burn CD’s until we are reviewing actual finished, or near-finished mixes, in AIFF format.

Mixing services are offered to all artists at a fixed rate per track. If the artist wishes to be present for the mix session, hourly rates apply, instead. That will almost always be a more expensive option.

Generally, the per-song mixing rates involve me getting the mix VERY close to finished, after which the artist comes in and we review subjective concerns, visions and focus on the artist's needs and wishes. Since the mix is already close at the point the artist arrives, it makes for quicker, and more inexpensive. This is a highly recommended method.

For remote review and approval of mixes, we send AIFF/16-bit (CD Quality) formatted digital files to the artist, and we can burn CD discs for review. We do NOT employ lossy formats (such as AAC or MP3 format in ANY resolution) for mix evaluation. Final Mixes will be delivered to the artist via highest-resolution file transfer. Alternately, unmixed data files / stems can be supplied for the artist to arrange mixing and mastering at their own discretion.

Sure. I have always used professional mastering houses, I've never mastered records before - but I'll just go ahead and say that I can master your songs using software that every other inexperienced "mastering engineer" has. It will take longer, I can't output DDP files for the pressing plant, there will be re-do's. guaranteed, and I charge $75 per song to do this.

OR... you could go to a REAL mastering house with decades of experience and Grammy Awards on the wall, pay about $30 a song, and for a little more money get a DDP master file done that's ready to send to the pressing plant.

(Longer answer: In an emergency, such as when time has completely run out... yes, but we hate doing this, mostly because we are NOT a mastering house. By the way, most recording studios / engineers that say they are mastering enities... are lying to you. They are just trying to make more money off you. And don’t fall for the “mastering online” sales pitch, either.

We do full mastering pre-flight routine (level / artifacts / format double-checks, proper song order & titles, gap-between-songs specs, and final “dry run” through Waveburner software for a final TRIPLE check of files), and that is included as a final phase of the mixing process, but... the LSRR is not, repeat, NOT a mastering house.


The biggest mistake musicians make when entering the recording studio is failing to bring songs that have been carefully written, arranged, improved, and performed over time.


Play songs at shows; get feedback from anyone who will listen. If you record the song on any stereo device you can, whether it be a laptop computer, an iPhone, or even a cassette recorder, you will be able to listen, step back a bit and gain a different perspective. Then make changes based on that demo. Repeat the process. Yes, again.

As is written in this overview at Ultimate Guitar Dot Com, you often need to “Hone It Till You Hate It”. This process is also known as pre-production. The four most important points of pre-production are Song Selection, Keys, Tempos, Arrangements.


If you wait until you’re in the studio to think of these things, you are at a disadvantage; your recording will take longer, and cost more money, than you have planned.

Here’s a great overview on Pre-Production from DiscMakers Pressing.

Heavily involved in your project, a producer will possibly attend shows and rehearsals, work on arrangements, check your equipment, recommend outside musicians, decide what songs to record, and schedule sessions. They will see your project through completion, and help you get the best takes. A producer doesn't have to be an engineer, and you may see sessions where a producer and engineer work together. A producer will be calling the shots and raising the quality of the album project. If you have never produced a record before, and you’re not bringing in a producer yourself, then I should at least be co-producing it. Trust me, this will save you time, money, and frustration.

An engineer knows how to operate the recording equipment in the studio, get sounds and accommodate the requests of the artist or producer.

This information is intended to educate LSRR clients about the nature of digital media and also to establish legal boundaries regarding their digital data.
Make multiple backups of your data. Unless there are at least two copies of the data somewhere it is not safe. Three copies is preferred. This is YOUR responsibility! Backup copies of sessions in the digital realm should be made daily during the course of a session and taken home with the artist or producer at night. Post-session backups can be made onto external Firewire or USB hard drives, stored in an online data storage bank or burned to DVD-R or CD-R. There is no certainty that a CD-R or DVD-R will hold data for the long term or that a stored hard drive will play back after sitting for any amount of time so back up your data to newer media as time goes on. We highly recommend purchasing quality, name brand hard drives.

The LSRR is not responsible for: 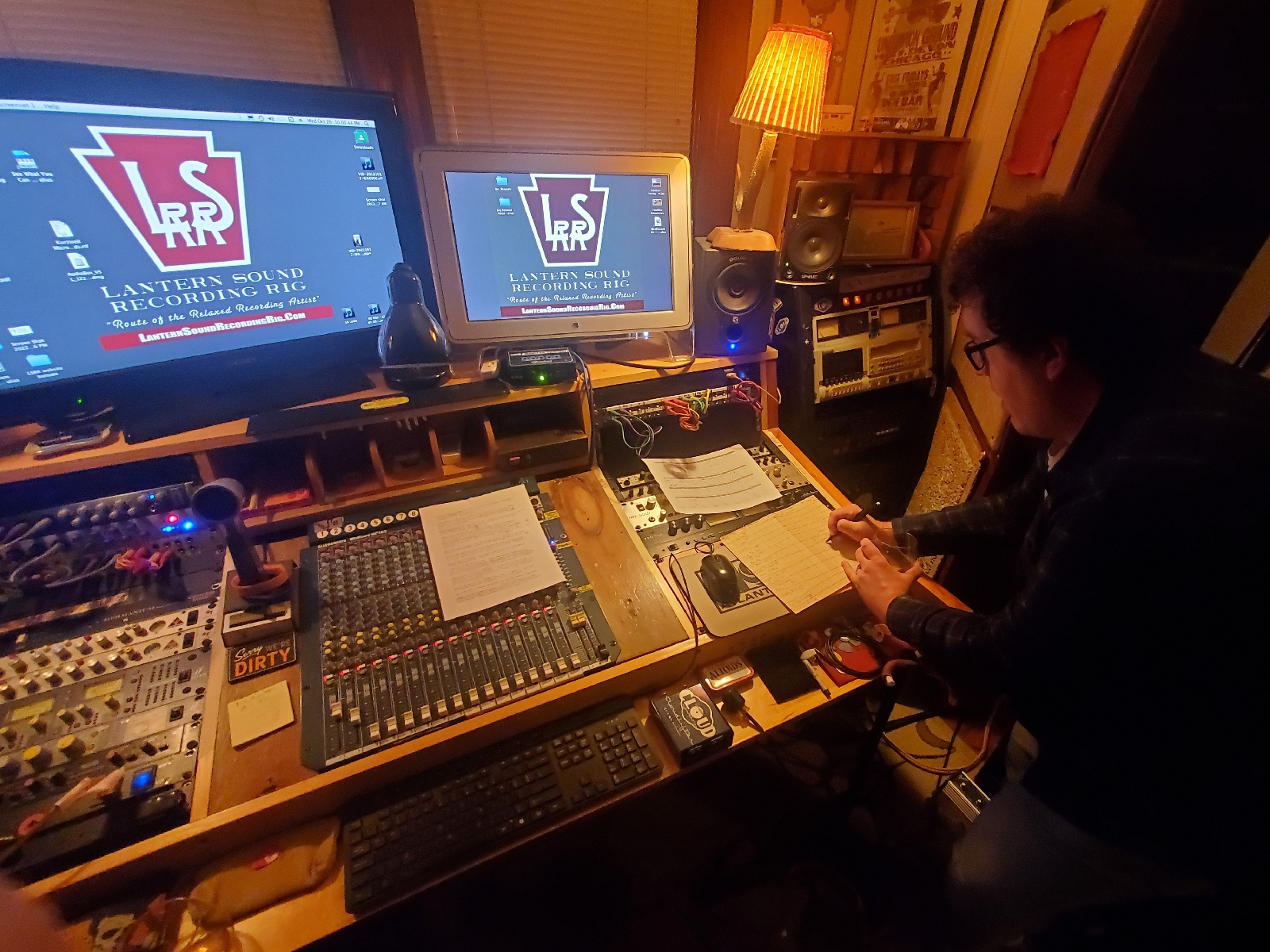